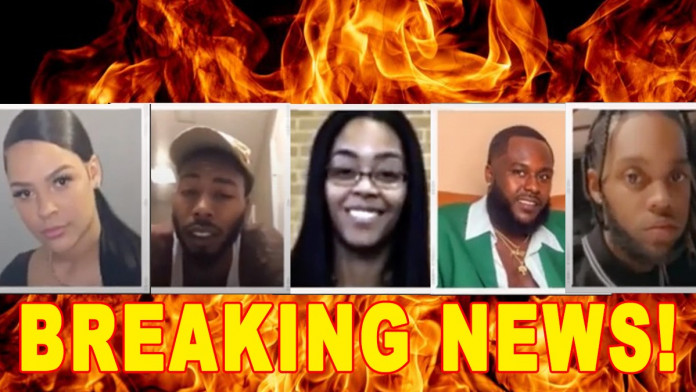 Charlotte, NC.- The Charlotte Sherriff’s Office sent a series of subpoenas this week to the private homes of the “Cabo Six,” so that they can appear about the femicide of Shanquella Robinson, which occurred on October 29 in Los Cabos, Baja California Sur, Mexico.

The foregoing, occurred, after the Attorney General of the State of Baja California Sur, within the framework of the Binational Summit of Attorneys General between Mexico and the United States, formally requested the American government to summon: Khalil Cooke, Malik Dyer,  Alysse Hyatt, Nazeer Wiggins, and Wenter Donovan to officially testify.

On December 15, the Government of Mexico and the United States held this forum in San José del Cabo, where they shared experiences on law enforcement and discussed cooperation on investigative issues between the two countries.

The event was led by the Governor of Baja California Sur, Víctor Manuel Castro Cosío, and the United States Ambassador to Mexico, Ken Salazar.

The meeting was regarding the legal situation of Daejhanae Jackson, who is being considered a fugitive from justice, as long as she is not brought to Mexico. Our understanding is her case is currently being processed for extradition procedure, and the United States Government will determine the exact date. 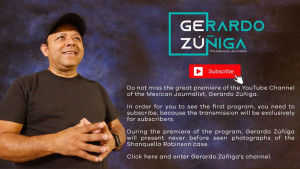 The governments of Mexico and the United States promised to do justice for the crime towards Shaquella Robinson.