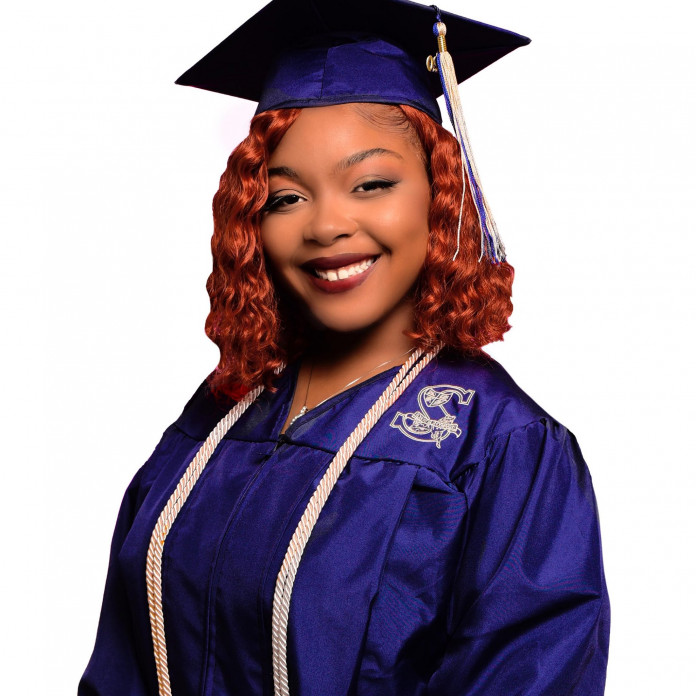 A mysterious new case began circulating on social media in the United States, after the mother of a student at Prairie View A&M University in Prairie, Texas, began trying to get to the truth of what happened to her daughter Zkira Thysa Kemp.

The 20-year-old student traveled to Maryland on July 3, 2022 accompanied by her friend, Michael Dukes, and his girlfriend, Rhonda Ellis Tinsley.

The three, according to the plan, would stay the night of July 4, 2022, with a friend named Aydon Fair in Hanover, Maryland.

Zkira Kemp had shared her location with her mother, Jalanda Kemp, all the while until July 8, when she noticed her daughter’s location had been deactivated.

The next day, she received no message or call from her daughter.

However, that day she received a call from her friend, Lakisha Coles, informing her that Aydon Fair, was trying to contact her because something had happened.

Zkira Kemp’s mother asked if her daughter had passed away, in response they hung up the call.

Meet The Mexican Journalist clicking on this link

After getting them to link the call again, the student’s mother was informed that her daughter had hit a tree and did not survive, after driving drunk.

However, according to the autopsy report, Zkira Kemp was riding in the back seat of the car.

Coincidentally, all survived except Zkira Kemp.

The victim’s mother, Jalanda Kemp, said something wasn’t right when she learned the car had caught fire.

Different stories were told about this same incident case.

Kzira Kemp’s mother made the decision to open a Gofundme to raise resources and hire a private investigator to get to the truth of what really happened.