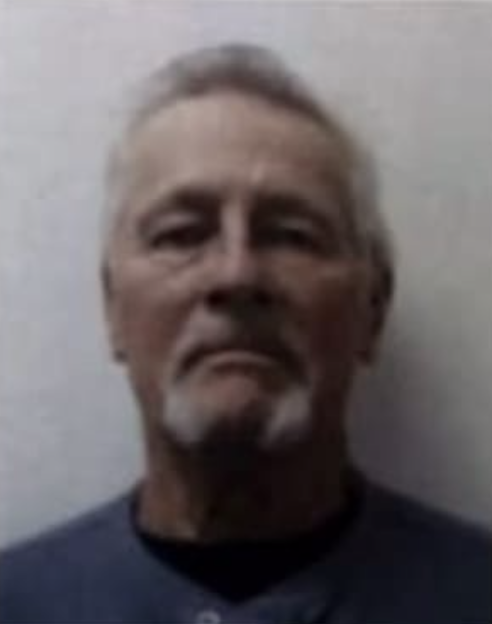 Ciudad Constitución, Baja California Sur.– After three weeks of intelligence to locate and identify the head of a criminal cell that participated in the disappearance of an American, in Pueblo Mágico de Loreto, the State Criminal Investigation Agency of Baja California Sur, On December 5, the State Attorney General’s Office (PGJE), issued warrant arrests against, Juan Manuel «N» alias «El Alacrán for the crime of aggravated kidnapping, homicide with treachery, premeditation and advantage. 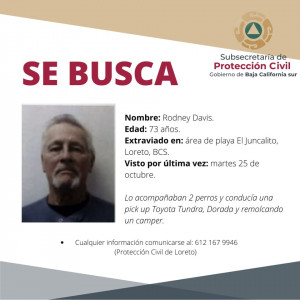 The leader of the criminal gang was considered by the state, federal and military authorities as a priority objective, when on October 25, he deprived of his freedom, robbed and murdered the American Rodney Butler Davis, originally from Colorado, California, USA.

The arrest came after four of his accomplices testified against him, when they were arrested on November 10, after a Control Judge issued an arrest warrant against them for the crime of aggravated kidnapping, under Criminal Case J69/2022.

During the sting operation in Fraccionamiento Gabriel Renero Lara, the bodyguard of “El Alacran” tried to avoid the capture of his “Boss,” by firing at the agents from the Attorney Generals State of Justice office, better known in Mexico as “High Impact Crime Unit”.

* Rapid Response Team Elements of the State Criminal Investigation Agency repelled the attack, unleashing a confrontation that left one person dead and another wounded.

The kidnapping of the American

The case of the kidnapping and murder of an American tourist Rodney Butler Davis was revealed in an investigation presented by MetrópoliMx, on November 14, after the 73-year-old man was reported missing by a group of foreigners, that were camping with him, in El Juncalito beach in Loreto.

Every year, the American returned to spend the winter on that beach, where he used to meet with a group of other elderly foreigners.

On October 25, Rodney Butler Davis announced that he needed to buy an accessory to repair a solar cell on his tent and decided to travel to “Magical Town of Loreto,” located 25 minutes from their location. 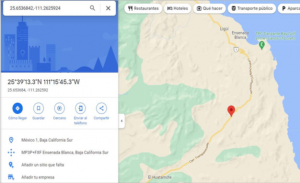 On route to his destination, the American was taken hostage by criminals, while driving in a 2008, gold Toyota Tundra.

After stealing his bank cards, the criminals beat and tortured Rodney to get the password for all of his cards, and began to withdraw cash from an ATM.

The criminals benefited from the American’s money, and when they emptied his bank accounts, they murdered him.

The lifeless body of the foreigner was found 27 kilometers away from El Juncalito beach, at mile marker 71, the stretch of road from Loreto to Ciudad Insurgentes. 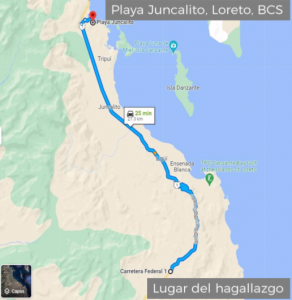 The corpse was found 50 meters above the gap area of the antenna towers that belong to Telmex telephone company.

After 15 days of investigating the disappearance of a foreigner reported to the Attorney General’s Office of the State of Baja California Sur (PGJE), authorities captured the first 4 involved in the kidnapping and murder of the American.

The mechanic detainee also has two open charges. The first for the crime of drug dealing with file number LPZ/7569/2022, and the second for family violence, under file INS/147/2021.

The 31-year-old woman has one more charge open for the crime of drug dealing, under file number LPZ/7569/2022.

The 34-year-old male has two charges open for the crime of aggravated kidnapping, under file number LOR/372/2022.

This person also has arrest charges open for the crime of aggravated kidnapping, under file LOR/372/2022.

The detainees pointed to Juan Manuel “N” «El Alacrán» as the head of the criminal gang, who was arrested in the middle of the shootout.

* It is important to mention that by law, the photographs of the arrested must always, be covered by a black legend to ensure a certain degree of privacy while being processed.